The founder of Casa de Fe, Patti Sue Arnold, came to Ecuador in 2001 after retiring from the Army. Her original focus upon landing in Ecuador was a ministry fixing and fitting wheelchairs in Quito, the capital of Ecuador. It was while living in Quito that she took in her first foster child, Cintia, as a result of an anouncement at church. The second foster child, Edison, was not far behind, and shortly after recieving him she moved from Quito to a small town called Shell. Free housing for a year was a true blessing from God. Within a month another child, Dolly, came to live with Patti Sue. She continued to take in abandoned and special needs children and eventually realized that she was called to help the children in the area around Shell. In 2005, with 10 children being cared for in her home, she formed the foundation Casa de Fe (which in English means “House of Faith”). In 2006, three hectors of land was purchased and cunstruction began on the property that would become the home for the the children of Casa de Fe. After much volunteer support of a physical, financial, and prayerful manner, the property was ready to move into in 2011.

Many projects have taken place since then. The property now has a concrete fence, a bodega for maintenance and groundskeeping, and a school on campus. New additions include a chain link fence around the property as well as fish ponds, a pig pen, and a chicken coop.

The populatioin of Casa de Fe has fluctuated over the years with almost 80 children being cared for at times. Many of the children that the organization has taken care of have required extensive medical treatment and care, and oftentimes, Casa de Fe has been the only hope for these children. Other homes refuse these types of children based on the expense of their care and their inability to provide specialized medical care. Since the begining, the Lord has provided for Casa de Fe so that it could continue taking care of these children with compassion, competency and love.

Currently, the children at Casa de Fe have many different medical conditions including Down’s Syndrome, malnutrition, cancer, failure to thrive, cerebral palsy, psychomotor delay, microcephaly, and other congenital anomalies. It has always been Patti Sue’s desire that no child ever be turned away. If you would consider helping this ministry please visit our “Get Involved” page. 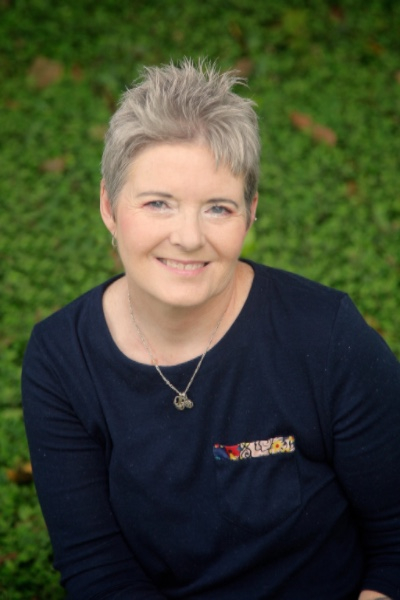