If you want to help by collecting cans and bottles or live in New Hamburg and want to help us to sort, crush cans etc. Please also contact Gail at email address above.

New Hamburg Ontario residents Jim and Gail Krampien didn’t realize how much their lives were about to change when they decided to go on mission trip to Bolivia in 2006.

The People With A ‘Can’ Do Attitude: ~ Sheona Della-Fort

I recently spent some time with my good friend Gail Schaefer-Krampien and her husband Jim. We were having a good time when inevitably the topic turned round to whether I would like to accompany them on their weekly venture to collect beer bottles and cans from various campsites and rubbish bins.

This is not exactly how I imagined spending time with them rummaging around trash cans, but wanting to know more I agreed. I was promptly handed an old, blue overall and a pair of outsized gloves.

Jim and Gail have been collecting ‘empties’ since 2006. It was a trip to Bolivia that made them and an army of willing volunteers want to help the wonderful people of Cochabamba, a city situated in one of the valleys in the Andean mountain ranges.

To date they have raised over $100,000 for construction and medical projects. That’s an amazing amount of cans and bottles that have been recycled at the bottle bank. In exchange for the empty beer bottles and cans a small amount of money is given.

I felt incredibly moved by the stories that have impacted the lives of many people – not only of people in a distant land, but by ordinary Canadians. Here are a few examples:

Donate to “Back to Bolivia” projects at bottom of this page. 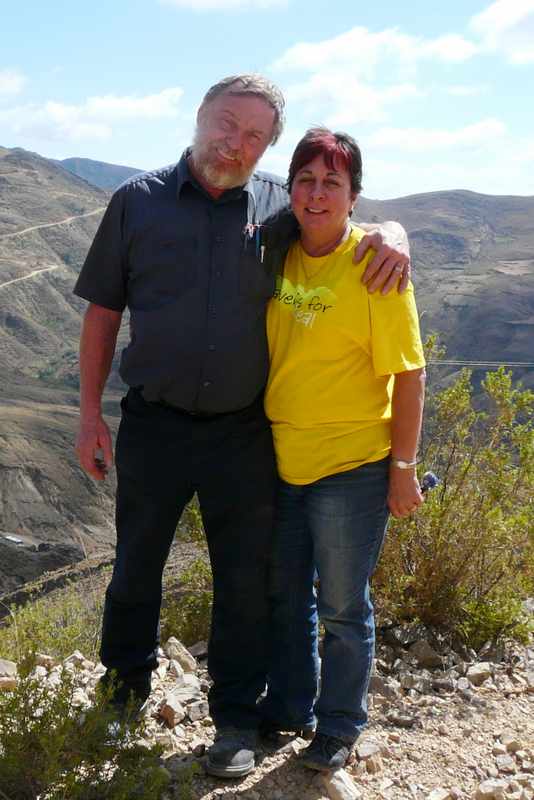 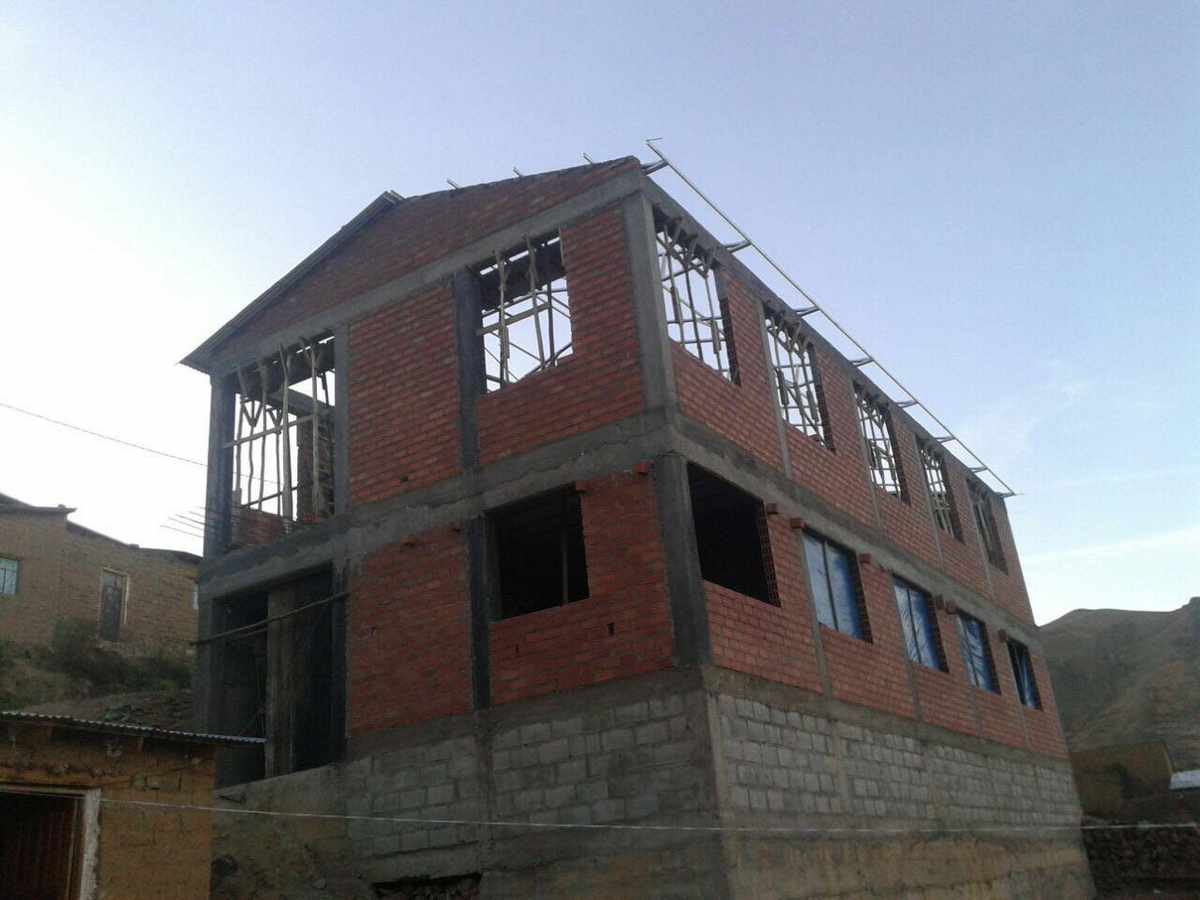 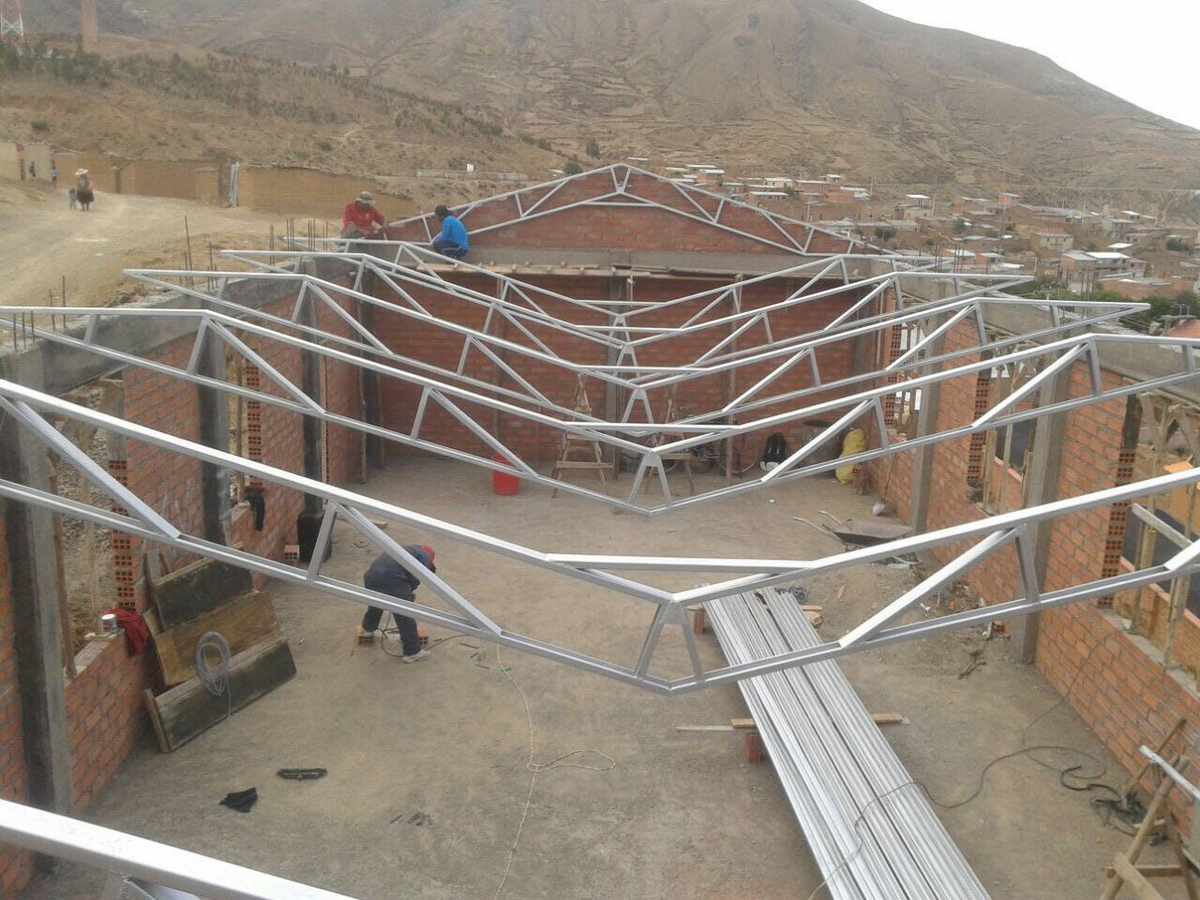 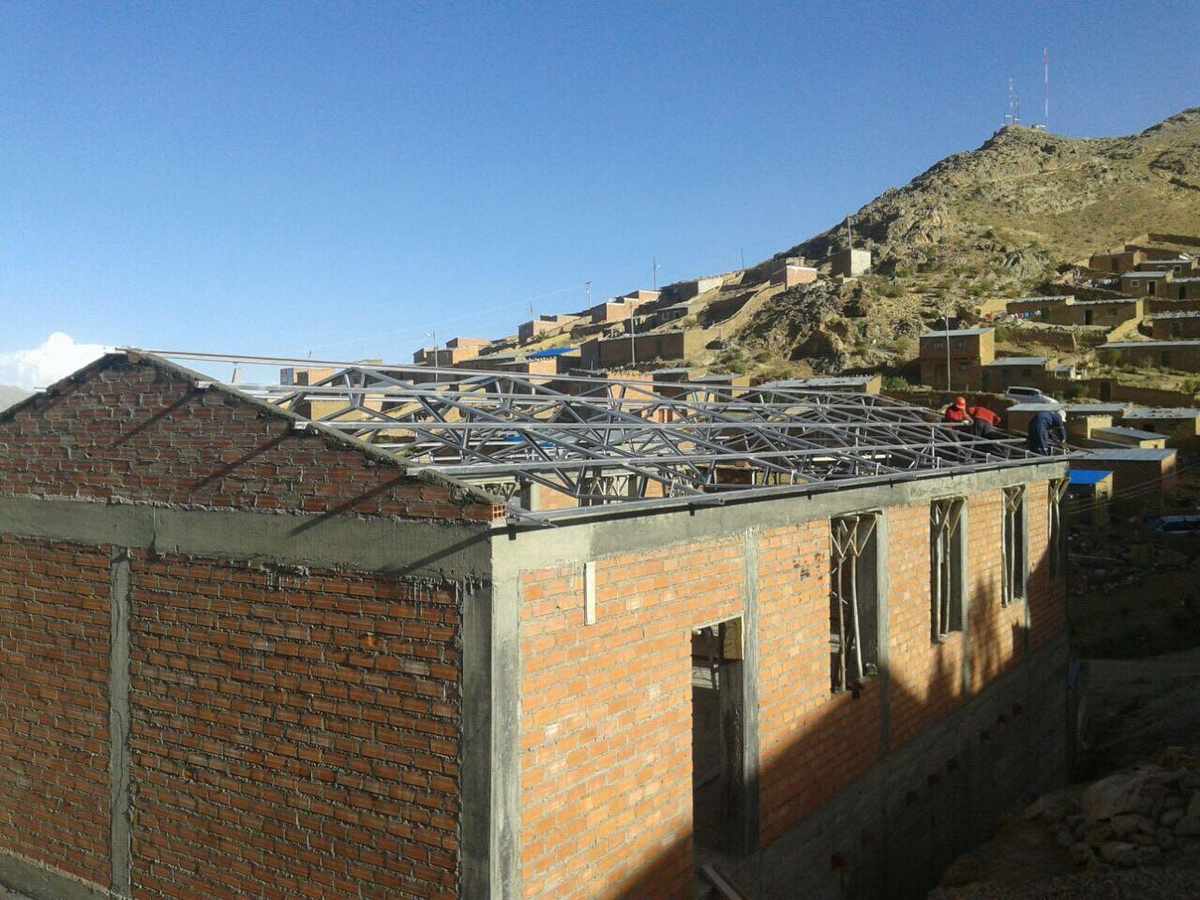 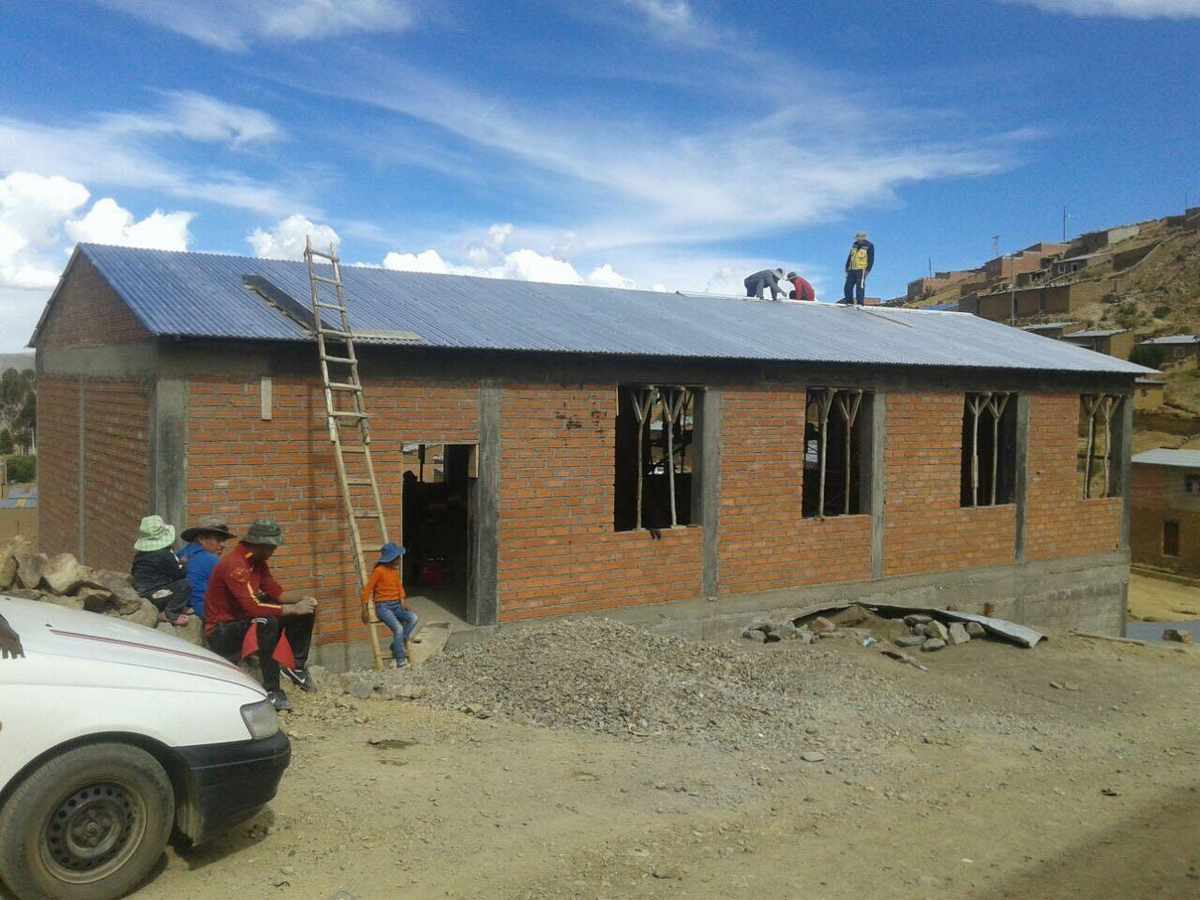 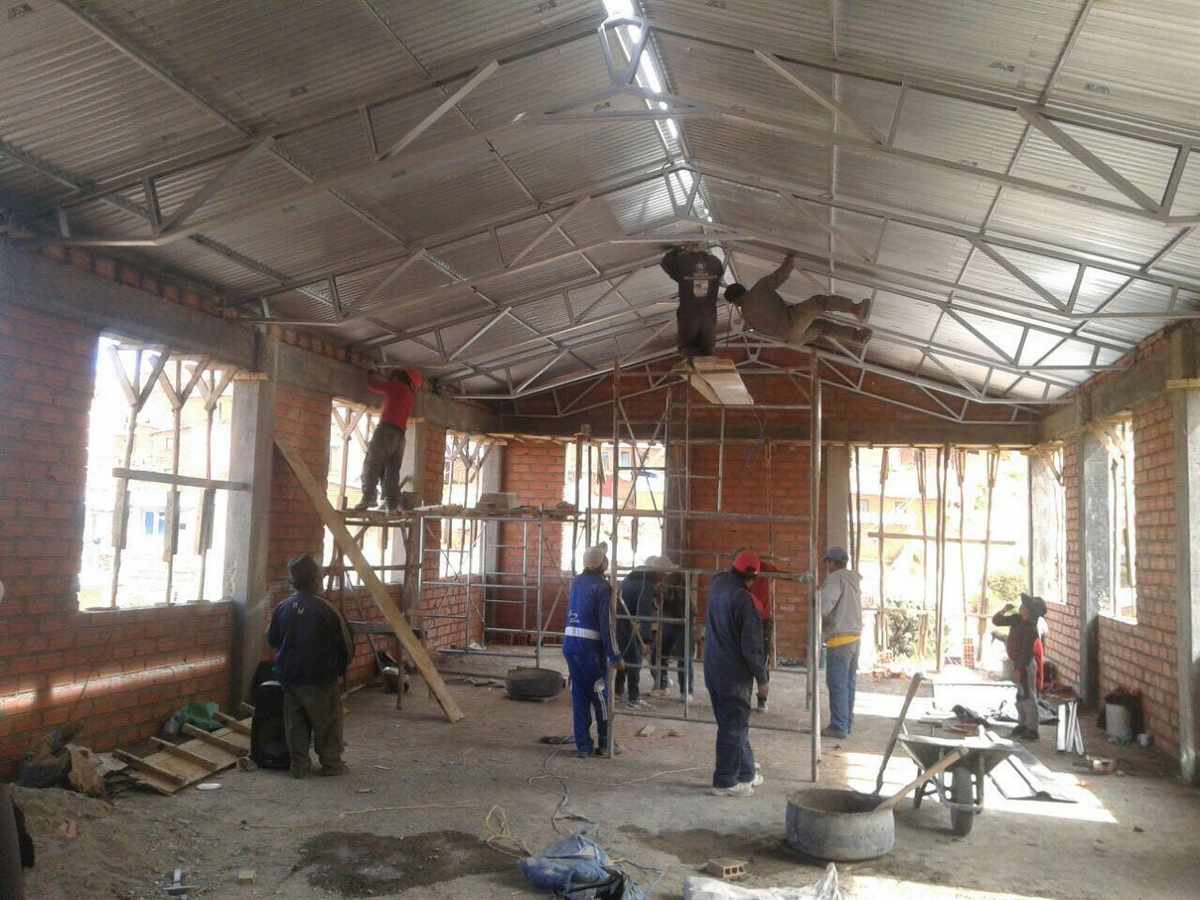 Donate to Back to Bolivia projects