We have been actively sponsoring children for the last 28 years and also involved in short term mission trips to Guatemala, Nicaragua ( mainly Christian school construction) and Brazil ( medical teams).

A network of people & resources that work together to build bridges & connections through communication, collaboration & developing a culture of accountability.

We are not an organization – we require no finances to survive – we have no board — we are a network.
Using efficient and effective ways of delivering the Good News of Jesus Christ !

Martin began his adventures with short term missions in 1995 a year before he came to the Cambridge Vineyard. After his initial trip to Guatemala in 1995 with Missionary Ventures Canada to help build a school for the Mayan Quiche community of Cojxac, the rest of the family started to “catch the infection” and 3 of his children accompanied him on various trips to Guatemala and to Xingu River in Brazil over the next few years.

Martin has either led or participated in about 20 short term mission teams varying in size from 90 to 2.  Has taken 3 teams to the Xingu Mission in Brazil and 4 to Hearts For The Children Ministry in Guatemala. Actively work with Hearts for the children doing their website and communications. Started the Xingu Mission website which was taken over in 2006. Apart from Guatemala, Martin has been on teams to Nicaragua and Honduras.

Ben Kubassek formed Hands For Humanity over 20 years ago with a mission outreach to Romania. Martin was initially involved in the development of that website  and now 20 years later is developing the new site for Hand For Humanity.

Martin served as a volunteer with Missionary Ventures Canada for over 20 years in various roles from Communication coordinator, chairman of the board, team leader etc.

Nancy has been involved in 6 mission trips to Guatemala and Nicaragua and is involved in many practical ways in raising funds for mission projects.

Our latest fund raiser is for Student Solar lanterns and Solar systems for homes. 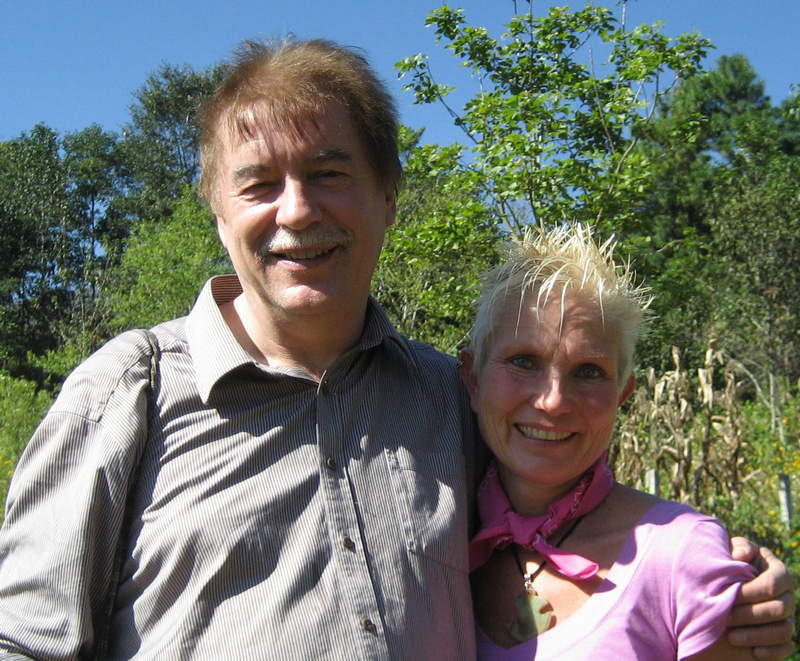 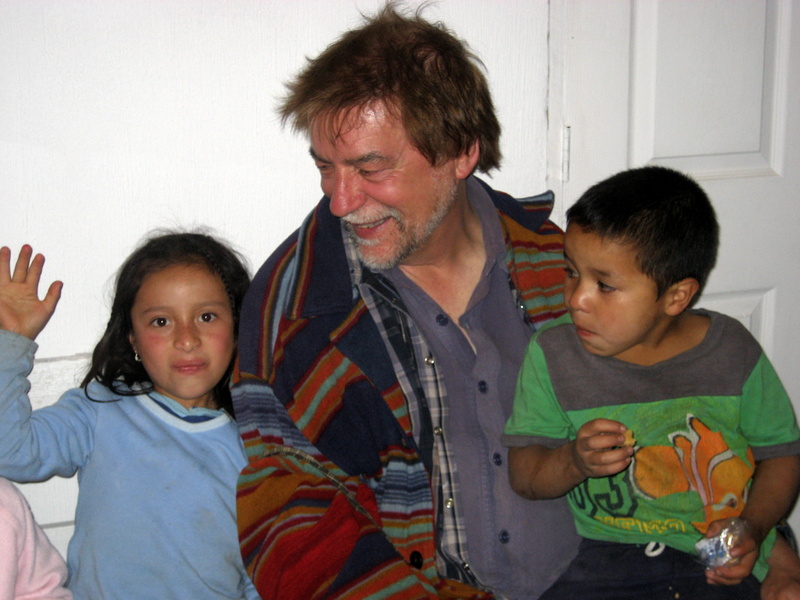 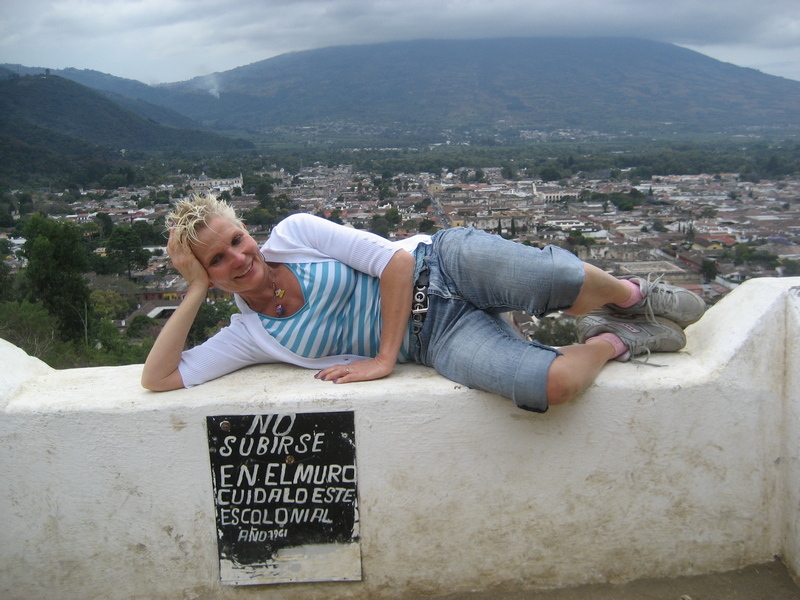 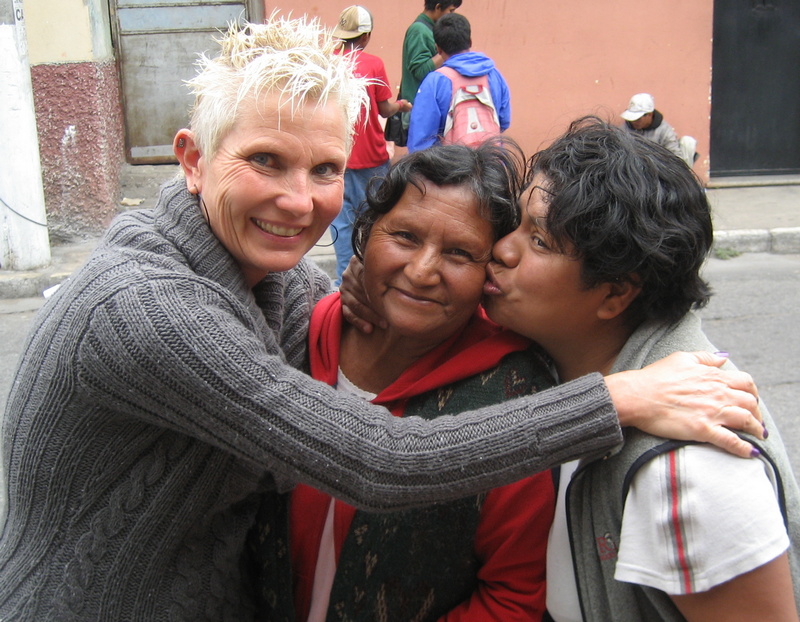