Fineke Janssen was born in a small village in Holland in 1955. In 1989 Fineke left Holland to begin her first term as a missionary in La Paz, Bolivia. During the early years she became aware of the Lord showing her the needs of young, addicted people on the streets and leading her to work with them.

This resulted in the founding of Mission Adulam in 1992, of which she is founder and executive director. She started working on the streets of La Paz and El Alto with street gangs, reaching out to addicted people to try and encourage them to leave the streets and start a different life with God’s help.

She now runs three rehabilitation centres (houses) for addicted young people, together with a team of Bolivian Christians. An average of 30 addicted teenage boys, women and young couples are living within the houses, together with an average of five small children, who come with their mum or parents. There is a small kindergarten for the little ones too. 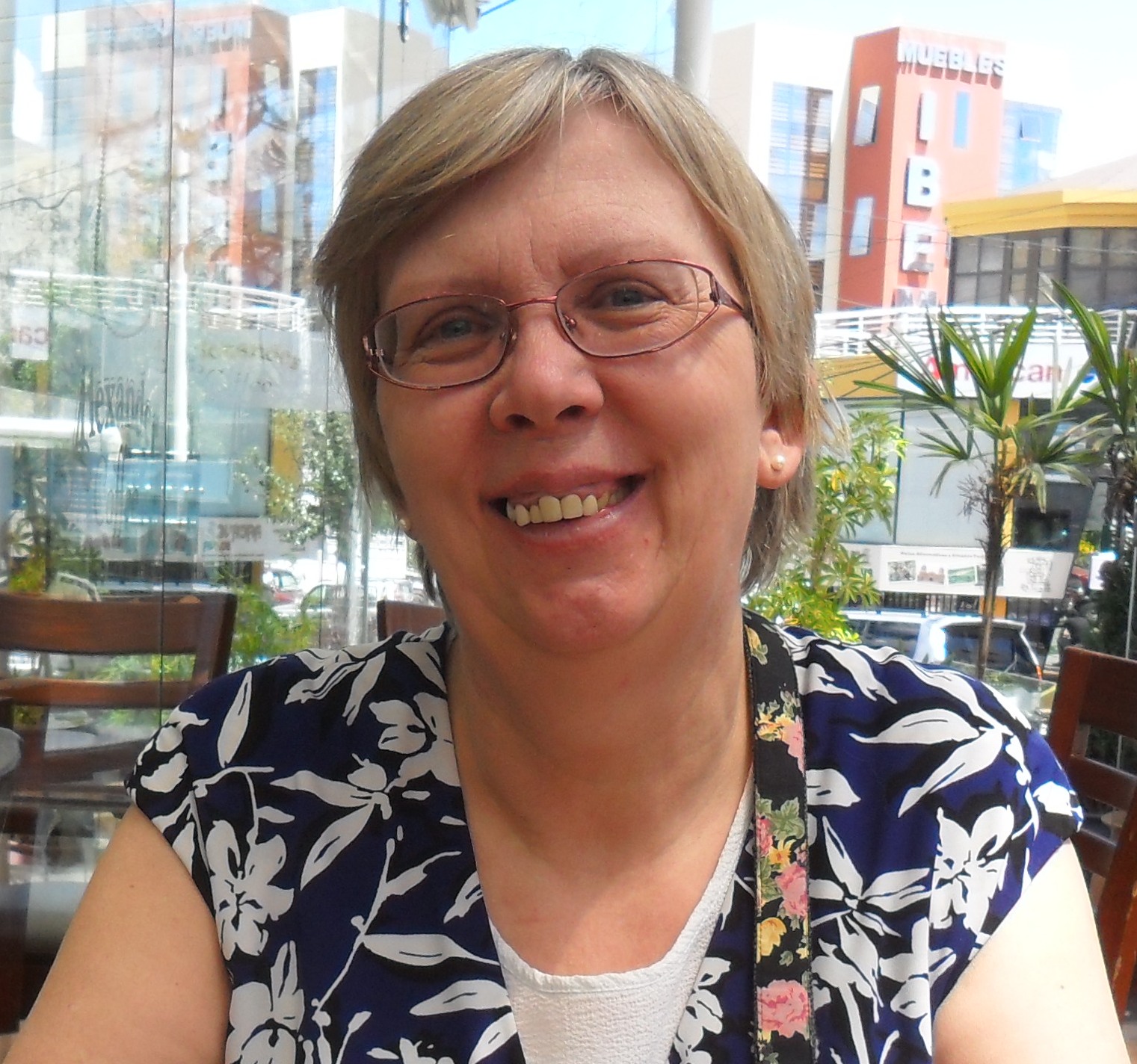